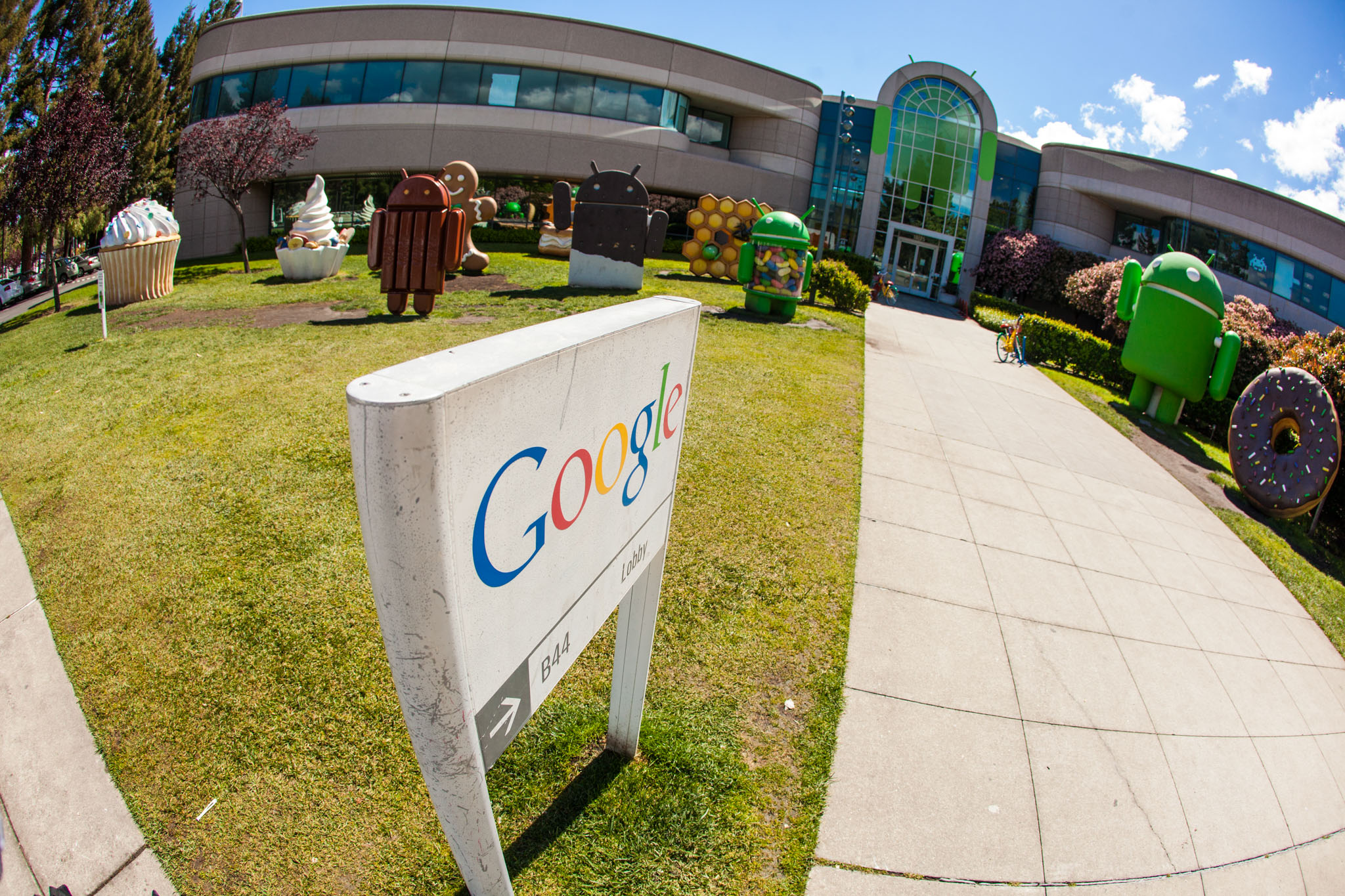 Hey there Android, I’m back

My iPhone 5S was on it’s last leg (battery fatigue issues, and a home button that stopped working a several months ago), and this past fall I decided to replace it with a Nexus 6P.

I entered the smartphone world with Android back with the original Motorola Droid in 2009. With the hardware slide-out keyboard, I used Android 2.0, 2.1 and 2.2. I really liked the phone for a year, and then the hardware seemed extremely lacking. The phone became slow and I put a lot of effort into keeping Android updated (with custom builds as my only option).

After suffering until my contract upgrade time in 2011, I switched to the iPhone with a 4S, which I then upgraded to the iPhone 5S in 2013. Coming from that Motorola Droid, the iPhone felt like a HUGE leap forward. I didn’t even really consider another Android phone at that time. Apple’s hardware and their direct control over the software (no waiting for the cell phone carrier to approve an update) really made a huge difference in the quality of my experience compared to my original Android phone.

I think it is extremely valuable for my professional life to have a wide set of knowledge on all the platforms I deal with through my job.

I enjoy and appreciate the simplicity of iOS, but often find it’s customization lacking, and it’s apps limited in how they can integrate with the operating system and with each-other. Apple has taken big strides to improve that with more recent versions of iOS, but Android still dominates customization and integration.

I’m pretty much all in on Google services for email, calendar, etc, and using the Google apps for email and calendar on iOS leaves a lot of power behind since you can’t set anything 3rd party as a default app for any type of service in iOS.

With Google’s Nexus phones, updates are more likely to happen in a timely manner. The hardware released this past fall is outstanding. Also, from a cost standpoint, a 64GB Nexus 6P compared to an iPhone 6S Plus 64GB is significant ($549 vs $849 USD at the time of this post).

How has it been for the past 2 months?

It has been great. Most of the apps I was used to have great Android versions. Some of them even have better Android versions (mostly the Google apps). I was able to find great alternatives to the few apps that didn’t have an Android version from the same developer.

It was a huge jump up in the size of my phone as well. It took about a day, but now I’m very happy with the massive size phone. My old 5S feels like a toy now.

Here is a breakdown of the good, the bad, and the things that are pretty much the same. All in no particular order:

I’m really happy I made the switch. It has been an overall positive change. I’m sure I would have felt that an iPhone 6S Plus was a great upgrade from my 5S, but I’m welcoming the change in operating system. It is a great time to enjoy the rapid enhancements of these smartphones. If you are considering giving Android a shot, I can recommend it.