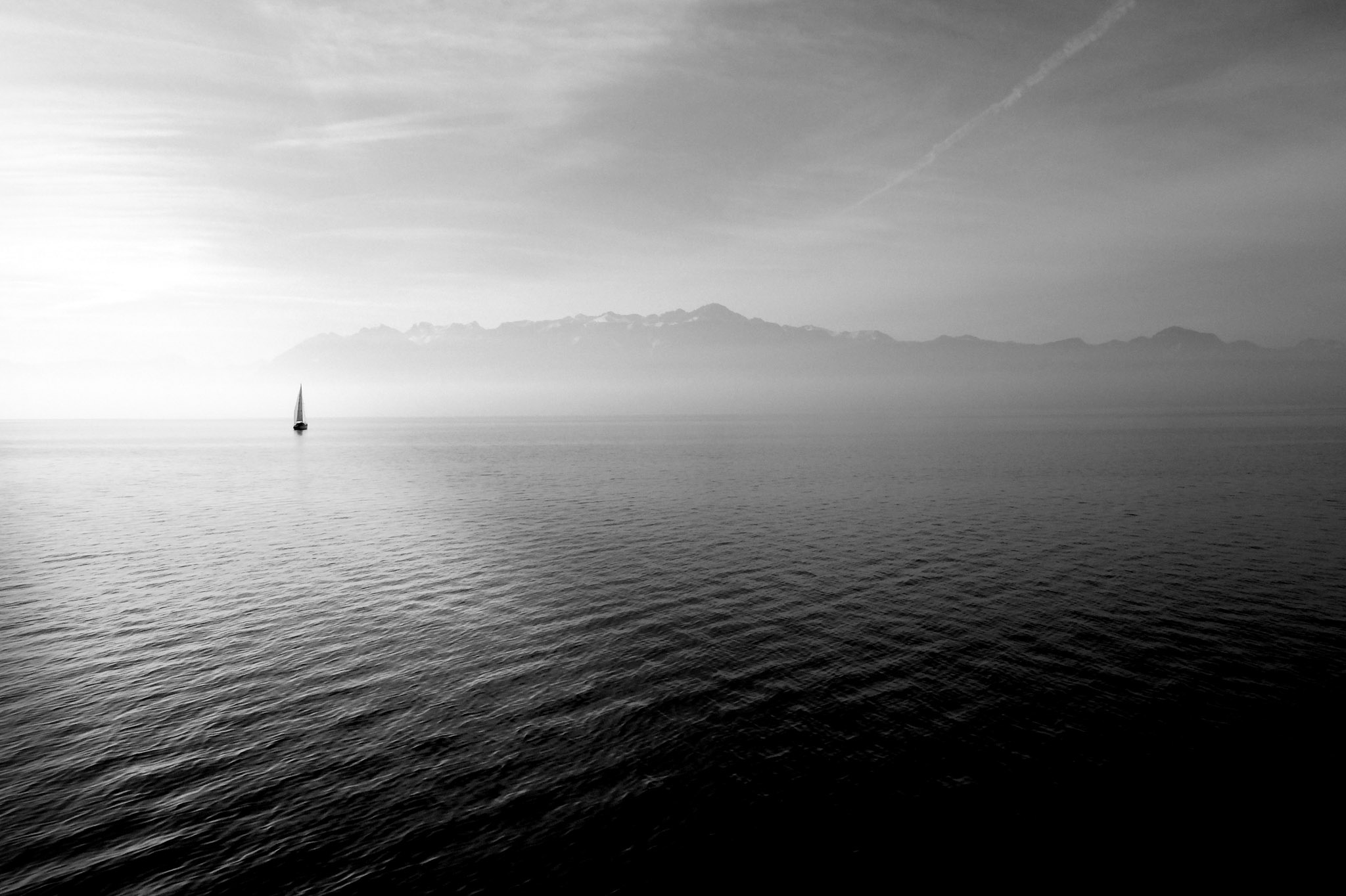 Less than a year ago I posted my podcast listening playlist for the spring of 2015. Since then I’ve kept up with many of those podcasts, and I gave you an update of changes to my playlist in the fall of 2015.

Now I’ve made some major shifts in my podcast listening.

What am I retaining?

There had been quite a few times since the start of the year that I found myself wondering what I’d retained from what I listened to. For a few of the episodes I was listening to, I had a hard time recalling what I’d heard or what the topic was.

There were also a few weeks where I’d gotten substantially behind in my playlists, and the podcasts had really piled up. This forced me to make some hard decisions and cut lots of episodes so that I could get through the things I really wanted to hear.

Why was I working so hard to listen to so much? It is undoubtedly all great content, which is why I was even subscribed in the first place. Surely I knew my own tastes and interests and the shows well enough to figure out what I should focus on.

With that realization, I decided to cut my subscription list down.

This was hard, I gave up on some shows I’ve been listening to for a very long time. I listened to a few shows because I always had. I wish I could continue to listen to everything great, but I realized I needed to focus on the ones I get the most from.

My subscription list is still massive. Some shows only post every other week, which is much easier to fit into my schedule. Others are on hiatus, or maybe will never return, but I keep subscribed just-in-case.

I’m not interested in blasting around a list of my cutbacks. My recommendations still stand, they are great shows. If I had more time and more focus I’d keep listening to them all. If you are interested in something I’ve recommended, give it a listen, see if it works for you.

With less spoken word content to listen to, I have started regularly listening to music again. My Nexus 6p came with 3 months of Google Play Music, and I recently activated my subscription.

Having access to most of the music I’d ever want to listen to is really great. In the years since I listened to music more regularly, some of my favorite artists have had new albums I didn’t even know about. I’m now easily able to go through that catalog of music I’ve been missing and it has been great.

I’m not sure yet if I’ll keep my Play Music subscription when it expires in the second half of May. I’m really feeling subscription fatigue (perhaps a post for another time), and I don’t know if I want yet-another-subscription. That said, I’m really enjoying the music access, and the cost to buy the MP3s for all the new stuff I’ve been listening to is worth many months of streaming subscription.

I’ve formed my podcast listening playlist over many years, and found it hard to convince myself to adjust what I subscribe to. I felt loyalty to many shows, and had a real fear of missing something great if I unsubscribed.

Sometimes it is hard to admit when you aren’t doing your best, or you could make a change to improve things. It is often far easier to keep going as things were.

Sure, I may miss a good episode of something I gave up, but I hope that I’m still plugged in to the community enough via other podcasts and twitter that I’d hear about a truly great episode and could listen as needed.

It is a wonderful problem to have where you have more great content than you can possibly make the most of.