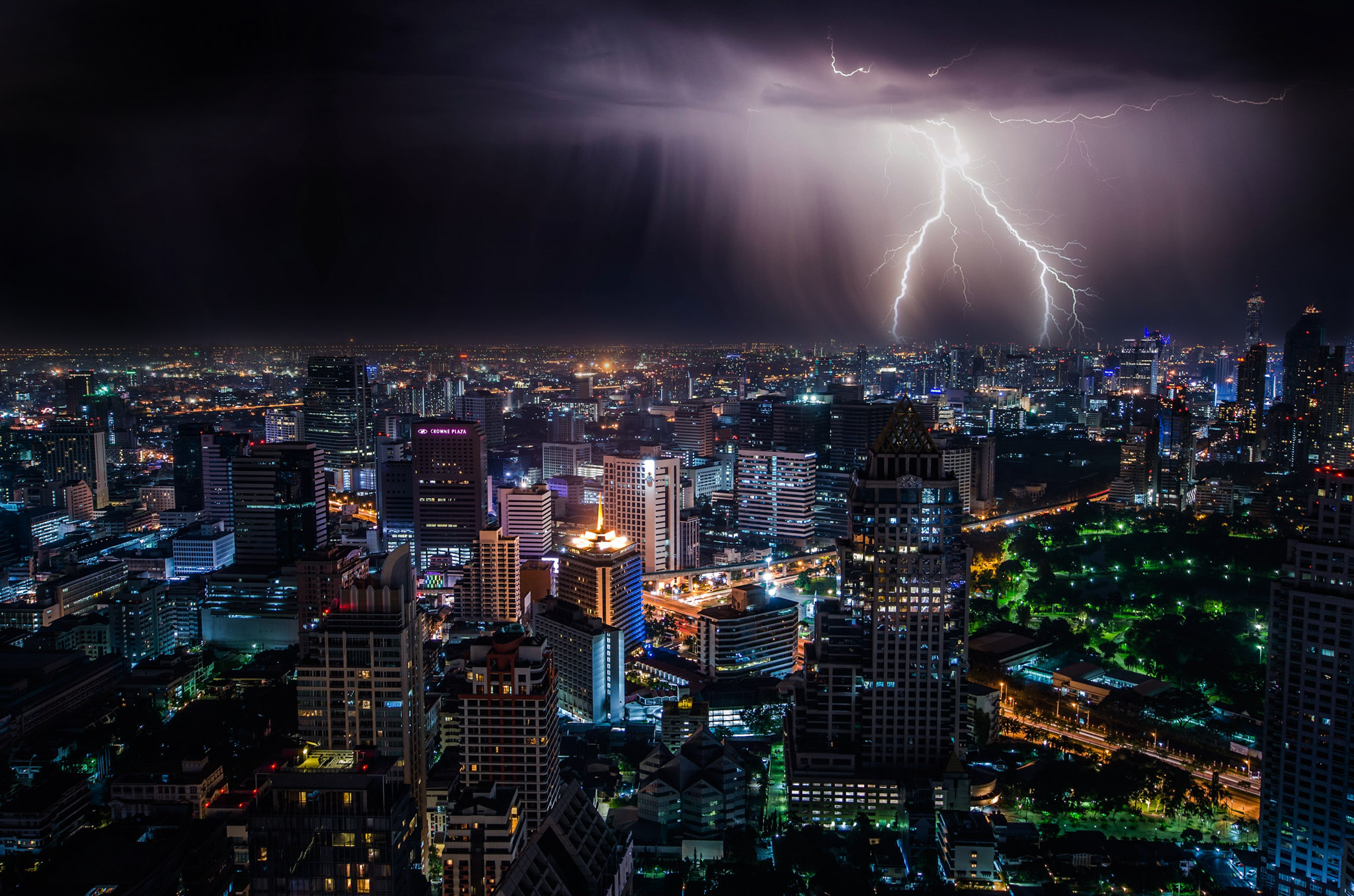 It is easy to create a hugely complex disaster recovery plan with all kinds of redundancy and failover. It is also easy to spend a ton of money doing so. There are cases however, where a daily snapshot, and the ability to boot up that most recent snapshot, is plenty of protection.

Capistrano is a great tool for deployment, and still one of my preferred methods when not on Heroku or using Docker. The core of Capistrano is performing commands over SSH, and the gem for that is sshkit.

The approach is simple. The standby server has the same codebase as production, maintained to the most current version by deploying via Capistrano whenever a production deploy is made. The server processes are left disabled on the standby server, so that it is not accessible while the production system is still live.

A cron job on the production server triggers the process of keeping the standby server up-to-date nightly. Something like:

The refresh_server.rb script is where our sshkit magic will be. Let’s break it down at a high level with pseudocode.

Let’s get into the details of each of those steps

Here we just do some basic setup. In my case I just get the Rollbar token from our secrets.yml file.

This step is my failsafe check. I don’t want to refresh the standby server if it is in use, because that means we cut over to it. Imagine a case where production goes down and we cut over, then production comes back up, and tries to refresh the standby server again. Since we’ve started using it, we don’t want production to overwrite the day’s work. There will be a manual step to switch back to production, and make sure the work we did on standby is recreated on production (manually), but hopefully the timeline here is favorable. Remember, this is a failsafe, it needs to work, but it might not be elegant.

The heart of the remote server check is something like this:

The local commands prepare the database backup and rsync everything over to the standby server. It is easy to run commands locally with the sshkit coordinator, using the :local symbol. Make sure any data folders are also synced over (think file uploads or report outputs or something like that). Also, make sure the user this script runs as has the permission to create the database dump file.

The remote commands replace the existing standby database with the recently created production dump. It also moves some files around due to rails environment changes between the two servers. We also keep the database dumps around so we have snapshots to restore to should we need it. Finally, if there are services that need to be updated for the new data, Elasticsearch for example, then those tasks can be run after the data is in place.

If you are already using Ruby, then this approach is a great and easy to way to script up this kind of daily application backup. Capistrano’s sshkit makes it really easy to write, and the code is easy to understand and maintain.